Call for Nominations Opens for playwrights

3rd Edition of the Jovette-Marchessault Award 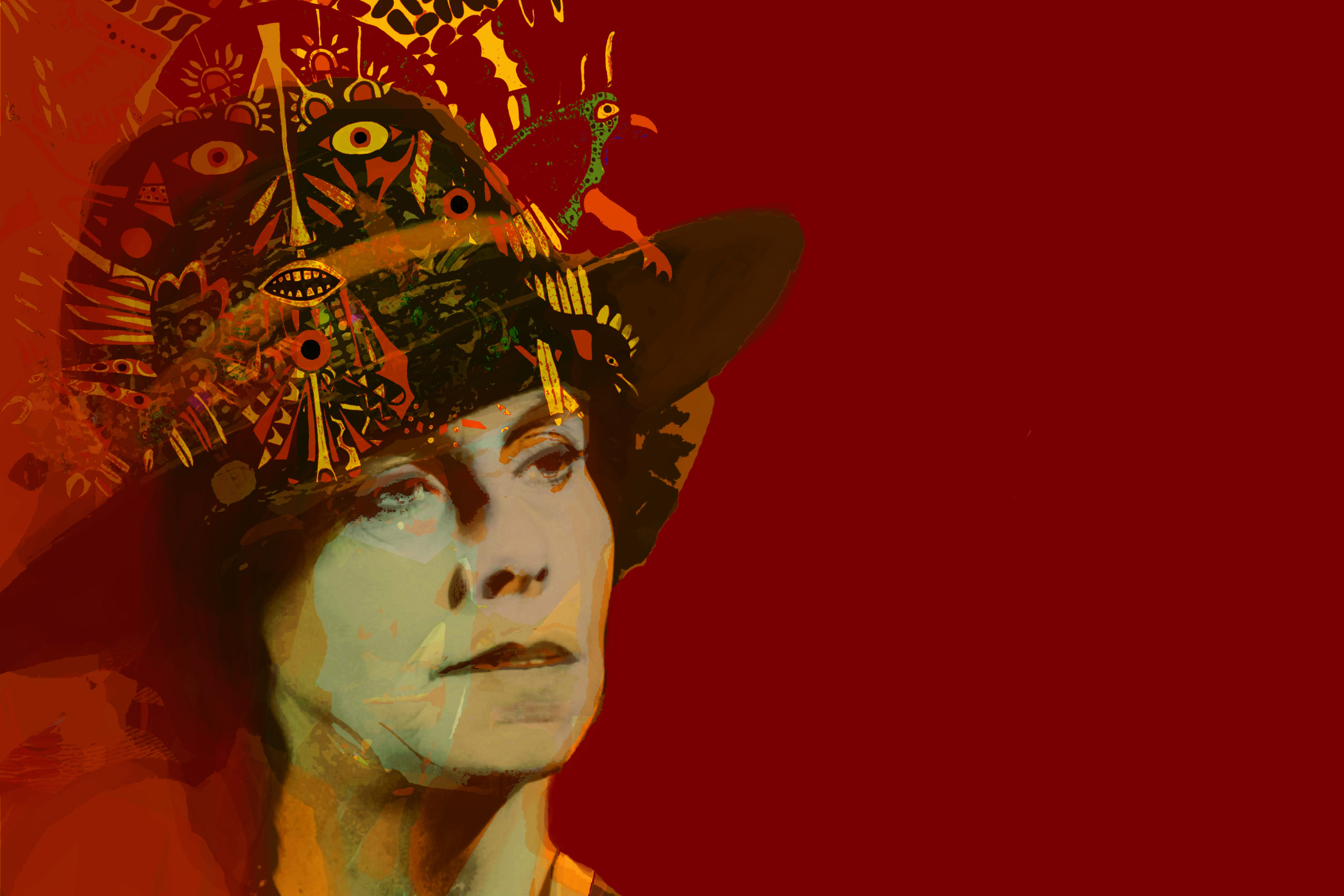 The Conseil des arts de Montréal (CAM) and Théâtre ESPACE GO, in cooperation with the members of the Award Development Committee* are pleased to announce the opening of the call for nominations for the 3rd Edition of Jovette-Marchessault Award, which recognizes and showcases the contributions of women to Montreal’s theatre scene. The award comes with a $20,000 cash prize from the Conseil des arts de Montréal.

The 2021-2022 call for nominations is for playwrights (for original works, rewritings and artistic adaptations only). It starts today and ends at midnight on January 24, 2022. Nominations will be evaluated based on the quality and originality of their artistic approach. The impact of the creators’ artistic realization(s) on the development of theatre will also be considered. The jury will be made up of professional artists representing a wide range of theatrical practices.

The three playwrights selected as finalists will be announced on April 19, 2022.

The winning playwright will be announced on May 18, 2022.

→ Increase the visibility of women artists

→ Recognize the excellence of their work

→ Honour the artistic approach of a female director, designer or playwright that contributes to the development of theatrical practices

Read the rules and details about the prize and download and complete the nomination form below to submit an application.

In 2018, one of the priorities the Conseil des arts de Montréal included in its 2018-2020 Strategic Plan was to achieve better balance between genders, notably for male-female parity within the artistic community. To this end, the Conseil helped fund ESPACE GO’s Chantier féministe, a week-long event on the place of women in theatre, held in the spring of 2019. At this event, the theatre community agreed that an award should be created specifically to recognize the outstanding work of women in theatre and to raise the profile of women theatre artists. On the same occasion, the Conseil’s Executive Director, Nathalie Maillé, expressed an interest in receiving proposals regarding the creation of the award.

Several partners (CAM, ESPACE GO, Imago Theatre, Théâtre de l’Affamée and artists associated with the F.E.T. movement) joined forces to make the new award a reality. All the stakeholders agreed that the award should be named for the inspiring woman artist Jovette Marchessault (1938-2012), a Montreal novelist, poet, playwright, painter and sculptor. Starting with the second edition, new members joined the original partners serving on the Award Development Committee. They were artists Nahka Bertrand, Margarita Herrera-Dominguez and Gabe Maharjan.

Thank you to our partners 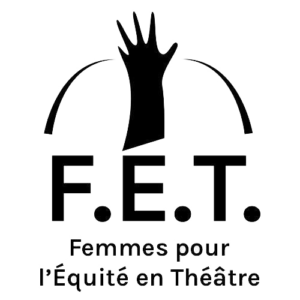